Keep your bitcoins at hand with complete security. 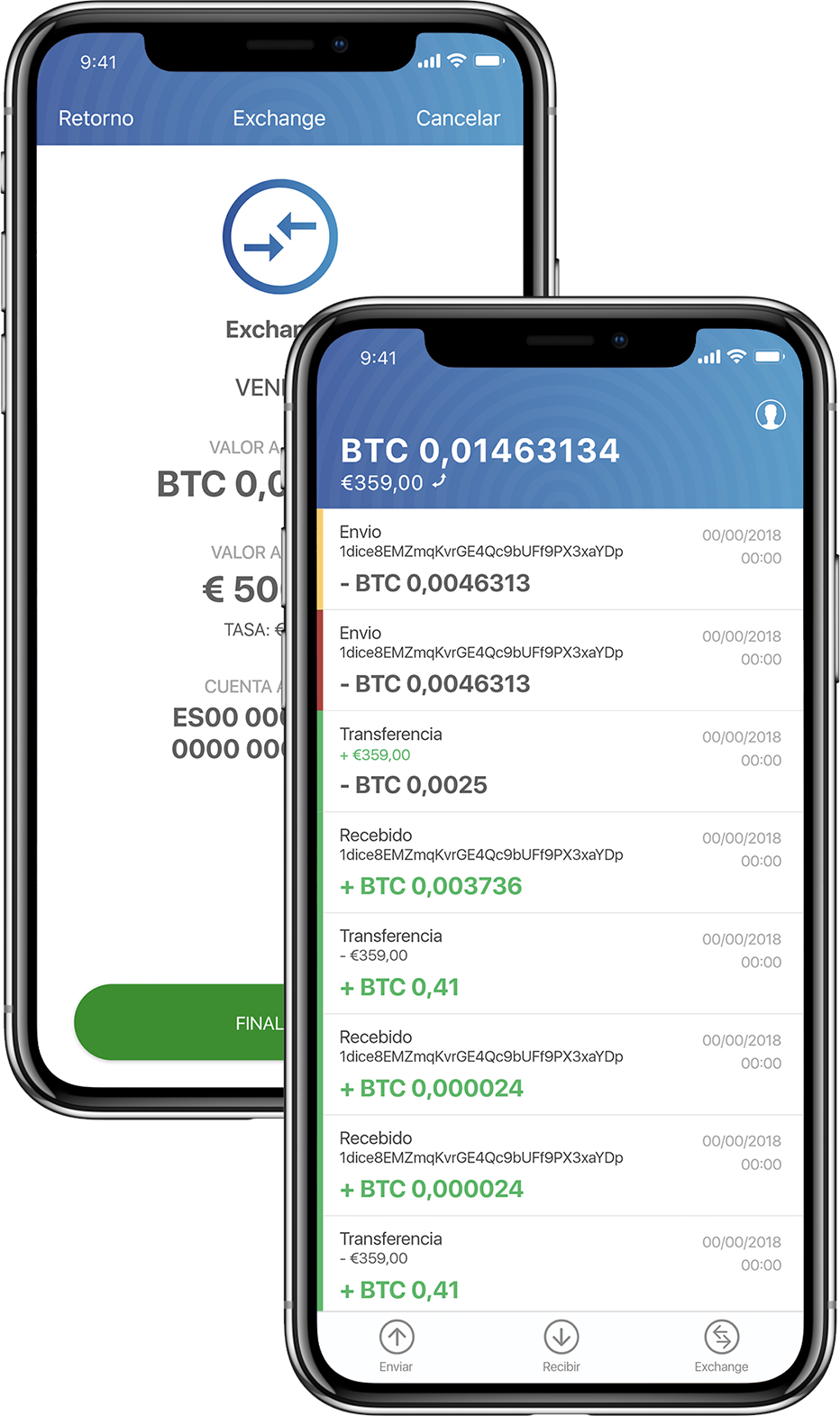 BeWallet is an exchange that will allow you to trade Bitcoins like no other.

Simple and without headaches.

We operate in many countries, serving a large number of clients. Be part of the future of global exchanges. Be BeWallet.

Buy and sell easily and quickly.

After years in the market of cryptocurrencies, we know that what customers value the most is speed and simplicity of the processes buying and selling. Knowing that we've decided to create an exchange in BeWallet that meets these objectives without losing sight of what's important, security. You can buy and sell with total comfort in Europe, download and check it out.

Your Bitcoin wallet in the palm of your hand.

Our app is born from the need to offer our customers their cryptocurrencies easily and safely. We create our rate 0 for shipping between BeWallet accounts among many other advantages that we are sure will satisfy the demands of our customers. Come and be part of BeWallet.

Your money anywhere in the world

Without banks, without middlemans, with ease and with total privacy 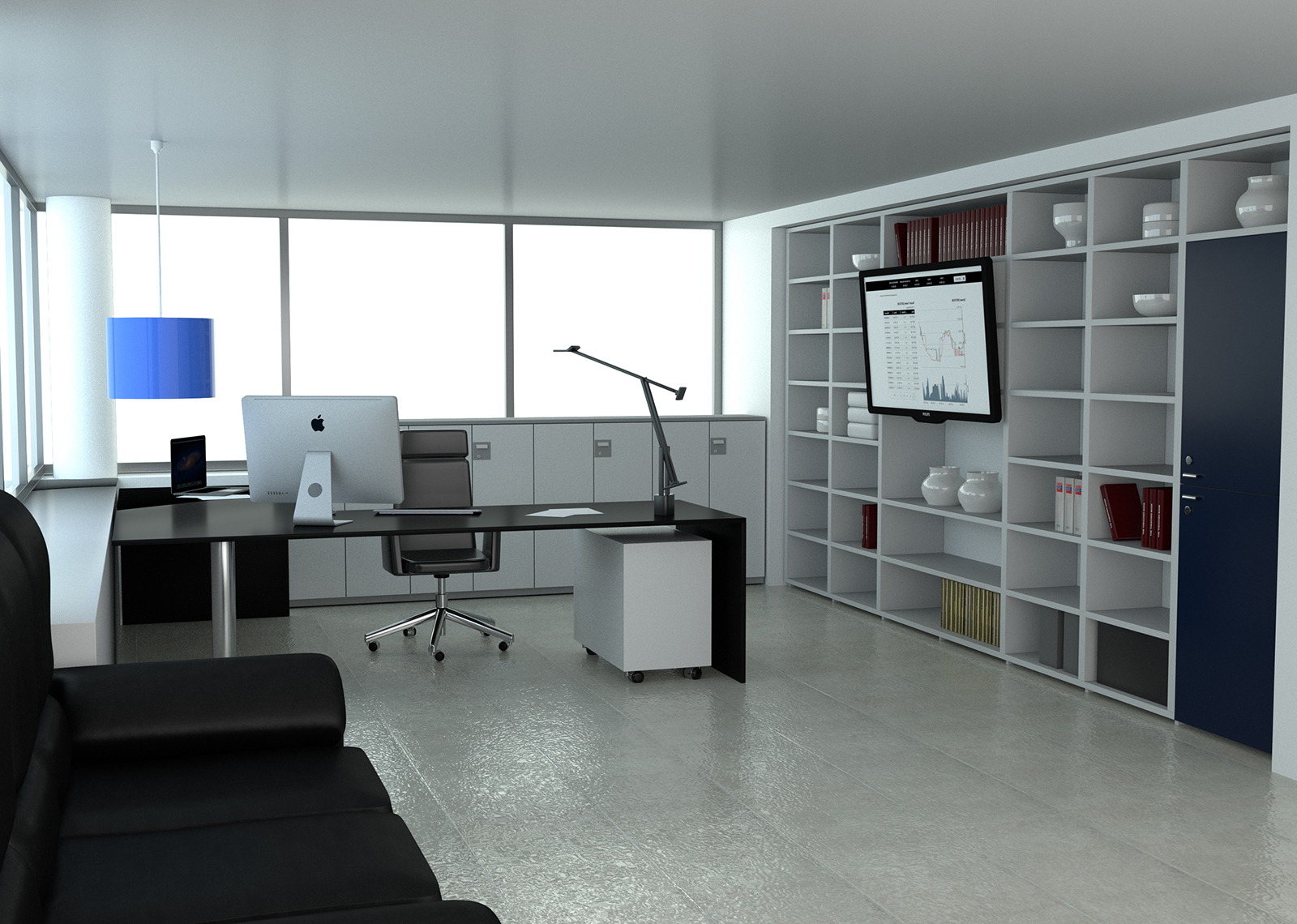 * For quantities greater than 2.500€
it will be necessary to present your DNI or ID.

For large purchases of Bitcoin, other cryptocurrencies or to have a personal advice please make an appointment in advance.

Make an appointment by phone or go to our official BeWallet store:

Bitcoin is the currency that is changing the world.


Bitcoin is a currency, like the Euro or the US dollar, used to exchange goods and services. However, unlike other currencies, Bitcoin is an electronic currency that presents novel features and stands out for its efficiency, security and ease of exchange.

Its biggest difference compared to other currencies, is it's a decentralized currency, so no one controls it.

Bitcoin does not have a central issuer like Euros or Dollars, the cryptocurrency is produced by people and companies from around the world, devoting large amounts of resources to mining. 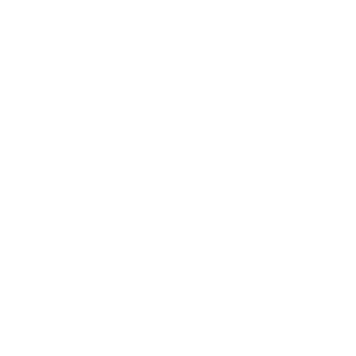 If you already know what is Bitcoin and what you want is to trade, you can do it trough our app or in one of our stores. 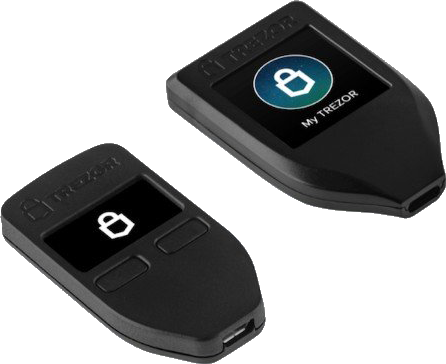 What is a Trezor?

Trezor, is a device that allows you to safely store your digital coins (Bitcoin, Ethereum, Dash and Zcash).

The Exchanges are often targets of attacks by the Hackers, so with a Trezor you can be sure that your coins will be completely safe.

Trezor is a hardware designed by a company of the same name, with the aim that a person can keep in their pocket a device that's safekeeping their balances in cryptocurrencies. It's use is quite simple and in just a few minutes you can have it configured and ready to make your digital coins transfers.

Currently you can buy any of these two models in our offices and receive help regarding the use and configuration with total security and discretion.


Send us a question and we will reply as soon as possible!